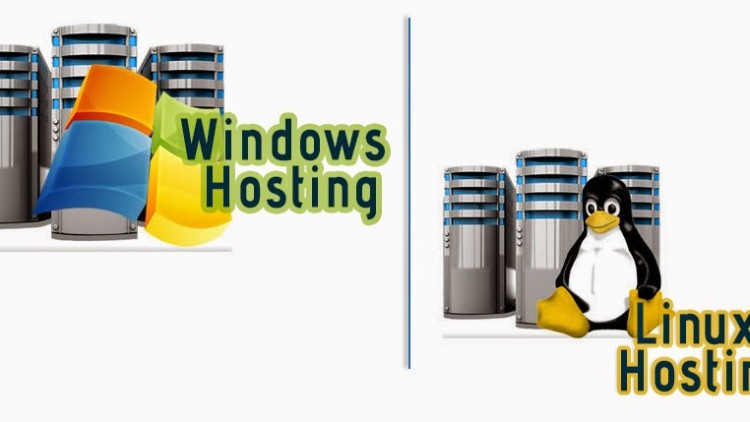 The first and very important step in designing an effective, compelling company website is to choose a web host server. Every server which is providing you with the hosting services are pre-installed with Linux and Windows operating systems (OSs). Most Internet service providers (ISPs) offer enough space for any personal blog or web page.

It incorporates high-quality multimedia and very large space for storing things with dedicated support. Picking a right web host is not the only important issue for a company, company also need to choose between two big web platforms: Windows and Linux. What is the key difference? Think of Linux or Windows web hosting as the foundation of your website. Both offer you the same basic function but their forms are significantly different, have different performance, security, database format and many other features.

Same happens with the choice between Linux and Windows. Here, the biggest difference is the core operating system (OS). Linux consists of many parts but the most important part is kernel, which acts like it’s brain and kernel is typically free. Whereas Windows is not free you have to pay some amount for getting a Windows license.

Moreover Linux is open source software and it has large number of applications. Windows hosting has less number of applications to choose from, but all come from licensed providers. There are many other difference too, one of them is Linux files are case sensitive in nature means “Server.exe” and “server.exe” are two files and are different from each other in the Linux deployment , but they are the same for Windows users i.e.

Windows is not case sensitive. Apart from this Linux Hosting  uses control panels like WHM (Web Hosting Manager) and cPanel whereas Windows uses Plesk.How to choose the best if both the platforms are providing the same result? Both have several advantages and disadvantages and its thoroughly depends upon web master that how he or she will be using the features provided by a server.

Linux and Windows servers can both provide CGI and Perl, PHP and ASP but you will find that Linux is more commonly used. Both operating systems may also provide Cold Fusion. If you are going to run a website dynamically then you should know how to build and access a database.

If you are working with mySQL, that means you probably been on a Linux server. Windows can run it but there very rare chances that you are on a Windows server, those servers are usually running Access. And even Linux is cheaper, has better start-up and is more flexible than Windows.

If going with Windows it is bit harder to understand. It is good for ASP users because it is lots more similar to HTML. But the request processing schemes are different in both. So Linux can be a better option.Many people who had used Windows will say it has many security holes. But this may or may not be true, the truth is that both Linux and Windows have these issues of security holes.

Yes, security is an issue and for that you should better look upon the web hosting administrator level instead of looking at a better operating system. A good web hosting company will work dedicatedly and endlessly for providing their server with higher security. 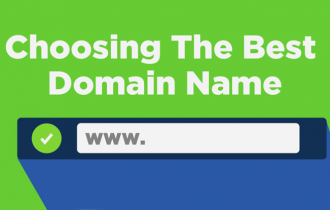 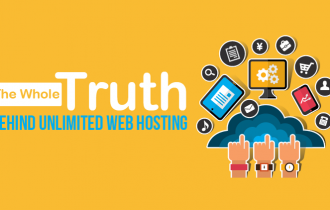 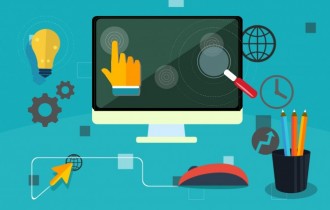 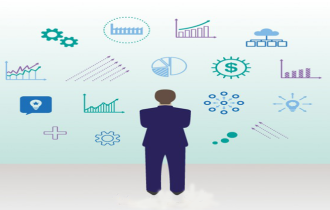 We Do Not Spam